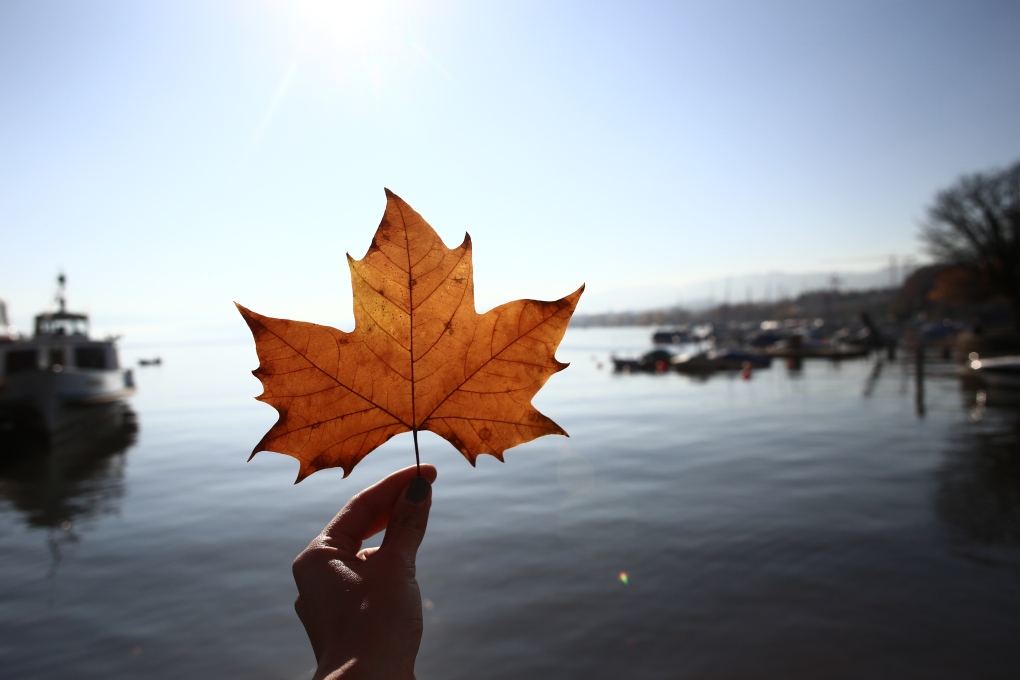 It has taken me almost 10 months to upload these photos and tell this story.I remember so intensely the adrenaline that arose from driving on the autobahn for the first time from Germany to Switzerland.

To be honest, we did not even know that the road we were cruising on was even the autobahn in the first place. It wasn’t until we stopped at a gas station and asked the clerks where we could find it that the two young Germans laughed at us and pointed to the road we had previously been on. “Oh, THAT’S the autobahn!” So we started driving faster.

The spontaneous road trip started early that fall morning. With a bump in the road already, the bus that was supposed to take us to the airport so we could rent an automatic car, never showed up. We- Analeise, Fatima, and myself- did not let this detour stop us from beginning our journey. As we would soon learn, detours can be remarkably fun, if you allow them to be.

Somewhere on the top of a mountain deep in the German forest there is an amusement park called Steinwasen Park. This detour, a complete accident, occurred on the search for a castle located somewhere in the Black Forest. Now when we inserted an address into the car’s GPS, we did not know the name or actual location of the castle Analeise had seen online. Instead we input a general location and started driving. Hours later, there we were in the middle of nowhere (at least to us), Germany. The least we could do after traveling so far and not making it to the castle was, of course, to have some fun.

The photos included in “Read More” show perfectly what this amusement park had to offer its guests on this chilly afternoon. Indoor rides, bobsledding, and amazing views of the fall foliage from the chair lift. The world’s largest suspension bridge is even located here!

An unexpected detour allowed three young women to feel like little kids again. The castle we intended on visiting grew rapidly unimportant as we spent hours enjoying the rides. Finally at dusk we continued our journey on the way to Zurich, Switzerland By the time we arrived it was late evening so we booked a reservation on the spot at a hostel Luca had searched for us.

The rest of the trip was, of course, memorable. We went out that evening for a couple drinks but failed to find the lively nightlife we wanted; however, it was still enjoyable. We walked, and walked, and walked the entire next day. We ate an incredibly fancy lunch in the business district where every person was dressed impeccably well. We witnessed the glimmer of the sun over Lake Zurich. We sat underneath the perfect, dream-worthy, fall foliage that I had always craved to see.

Our time in Zurich was great, it was a new city on my list that I got to check off. However, it was the process of getting there that I will always remember most. It was the spontaneous, little to none thought process, just craving-an-adventure urgency that I will always carry with me. It was belching 90’s pop music, getting dizzy and car sick on never-ending twisty mountain roads, eating lunch at the smallest random German town that we could have found (and still reminded us of the town we stay in). It was the strong rolling beauty that is the German landscape. It was eagerness, innocence, and bravery all rolled into one journey.

10 months later and I can still feel the adrenaline and chilly mountain air. 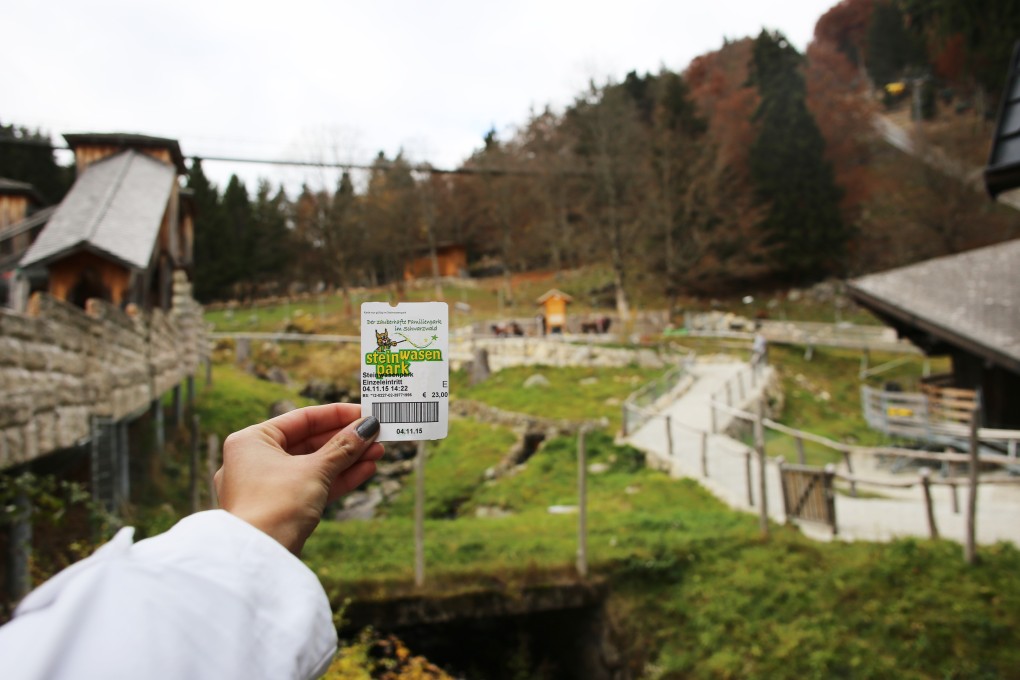 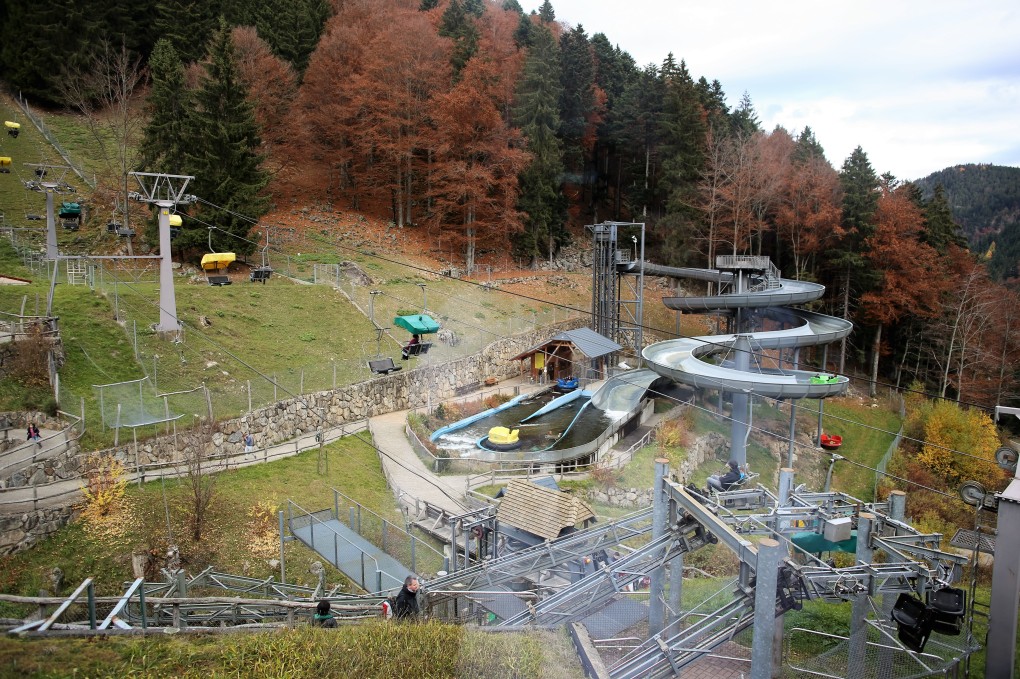 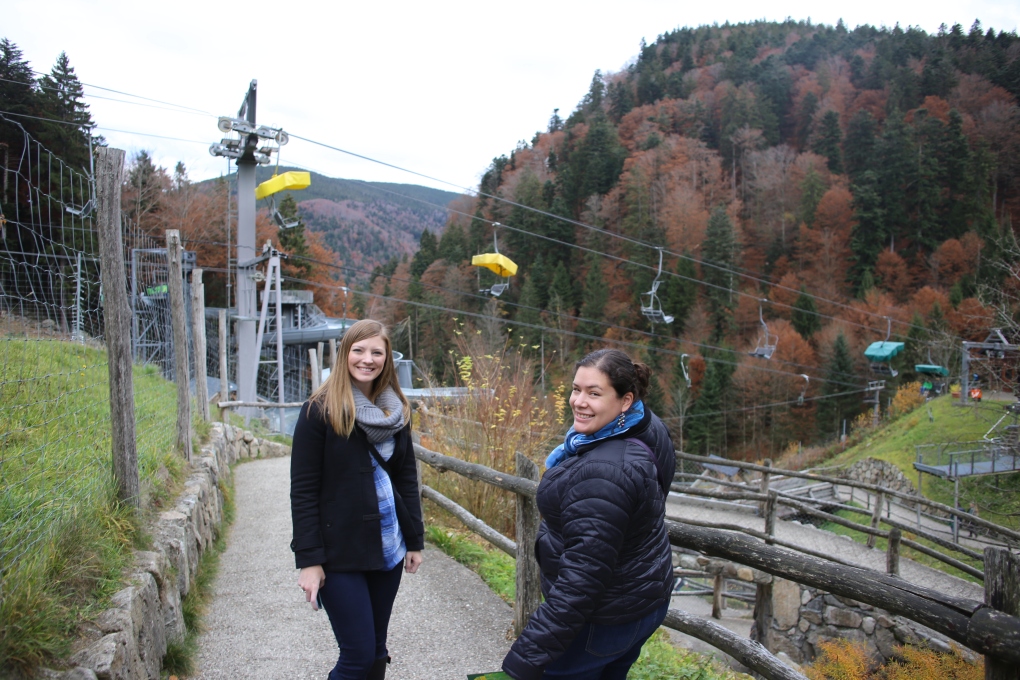 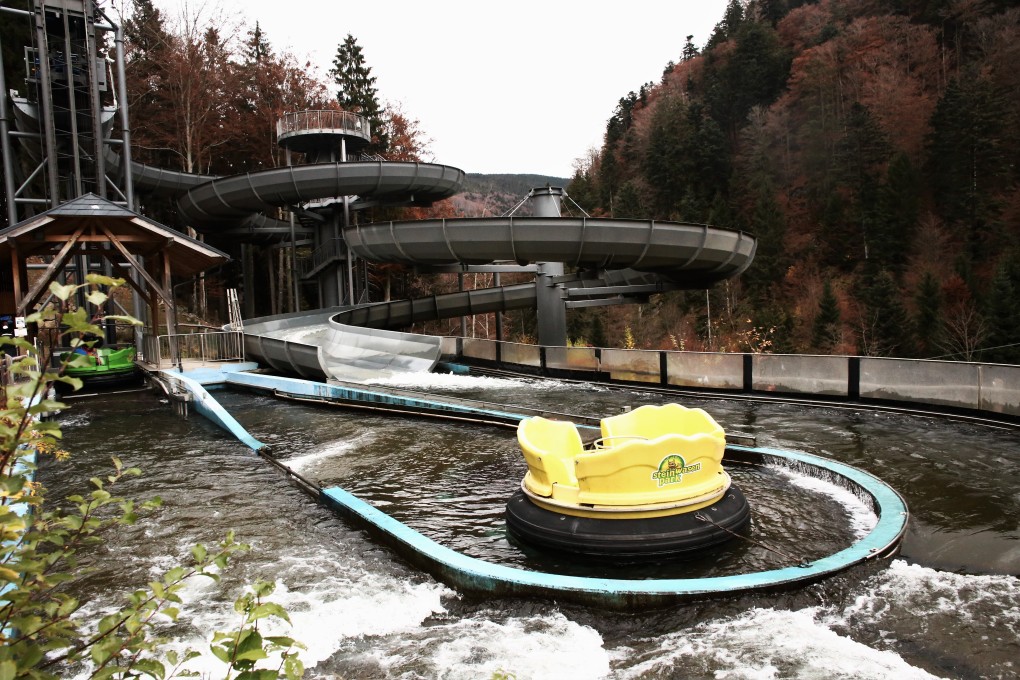 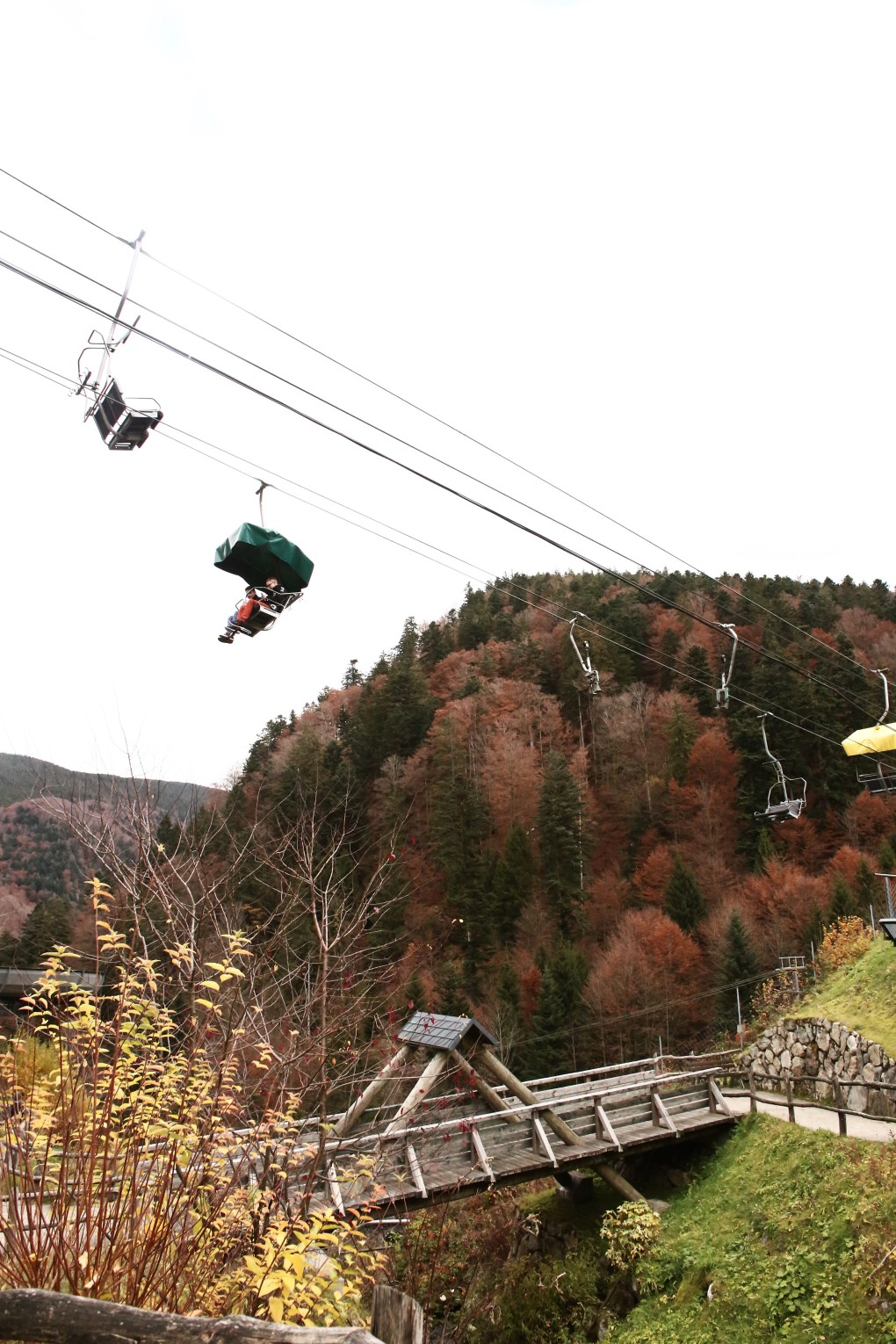 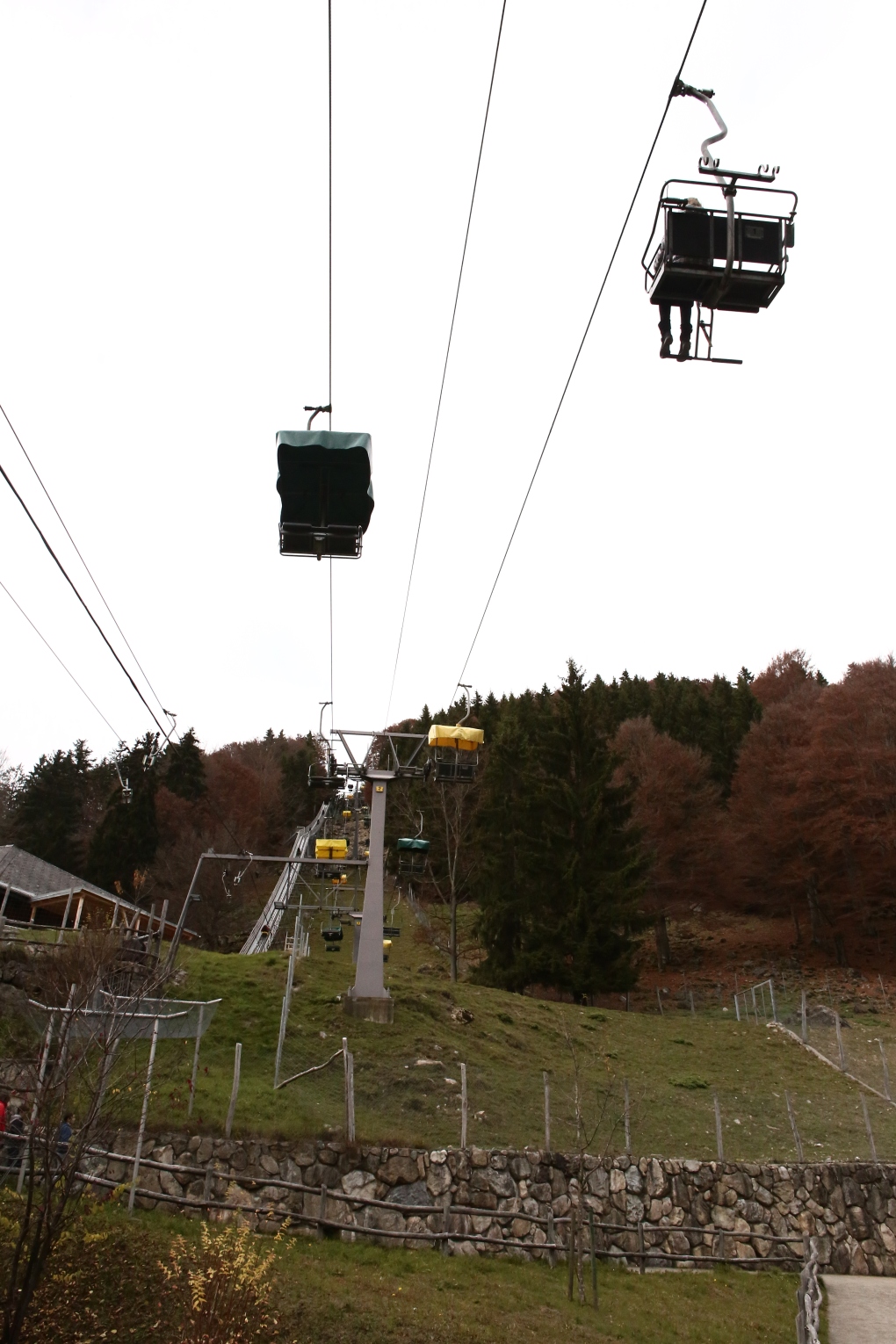 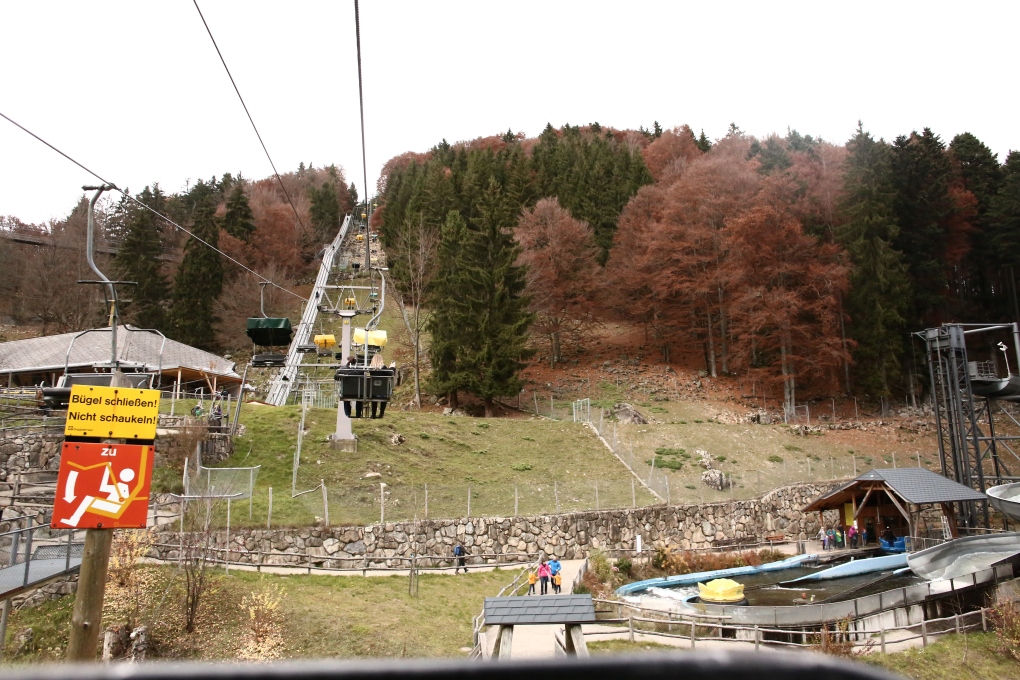 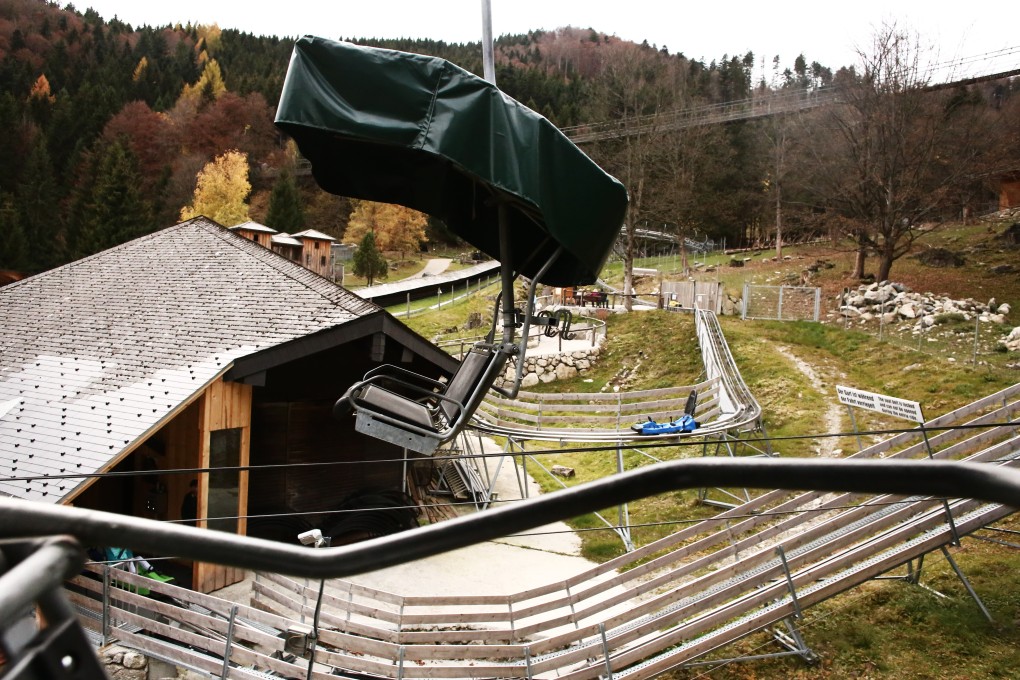 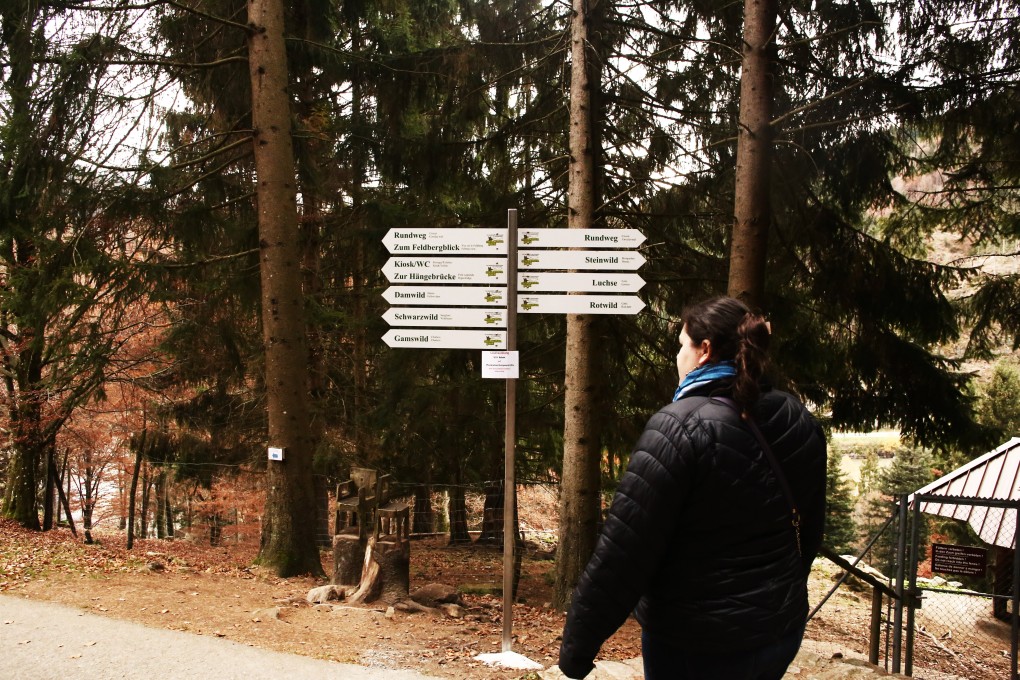 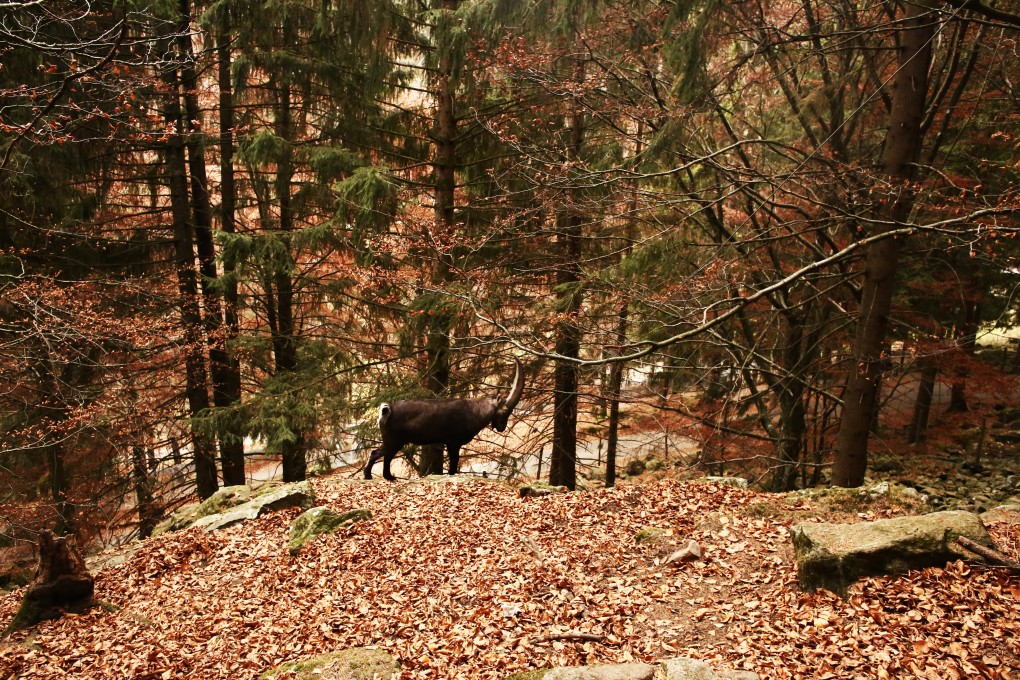 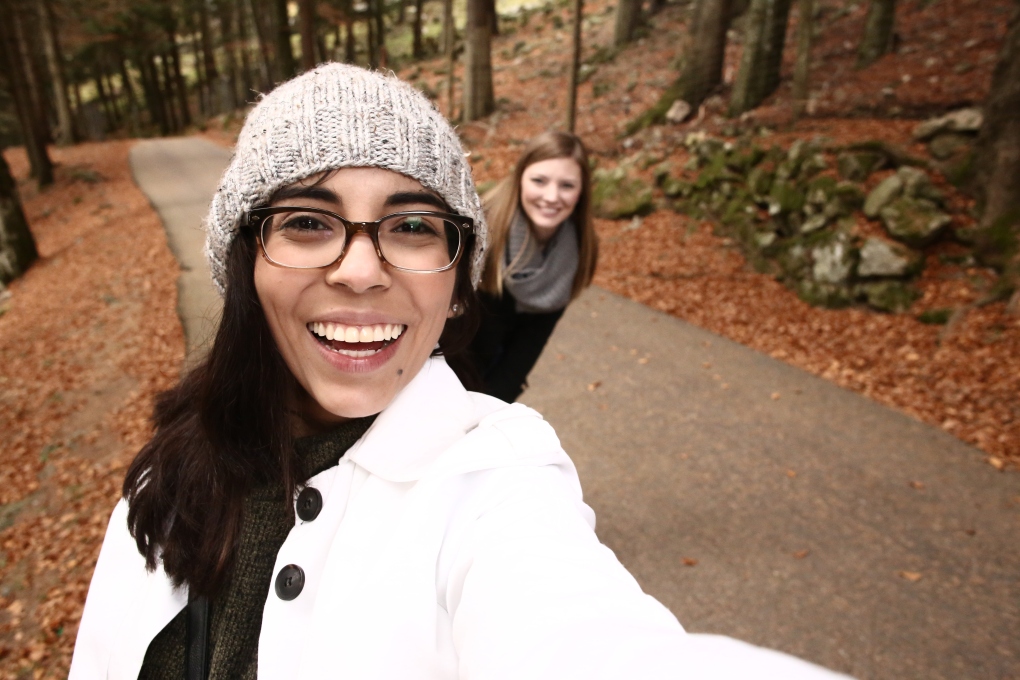 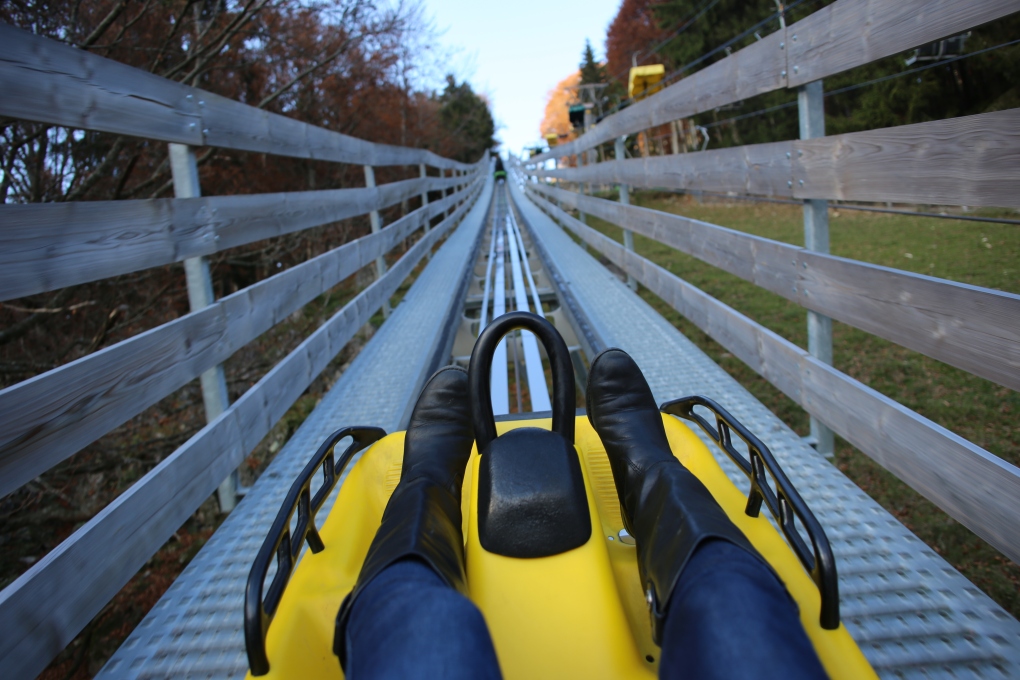 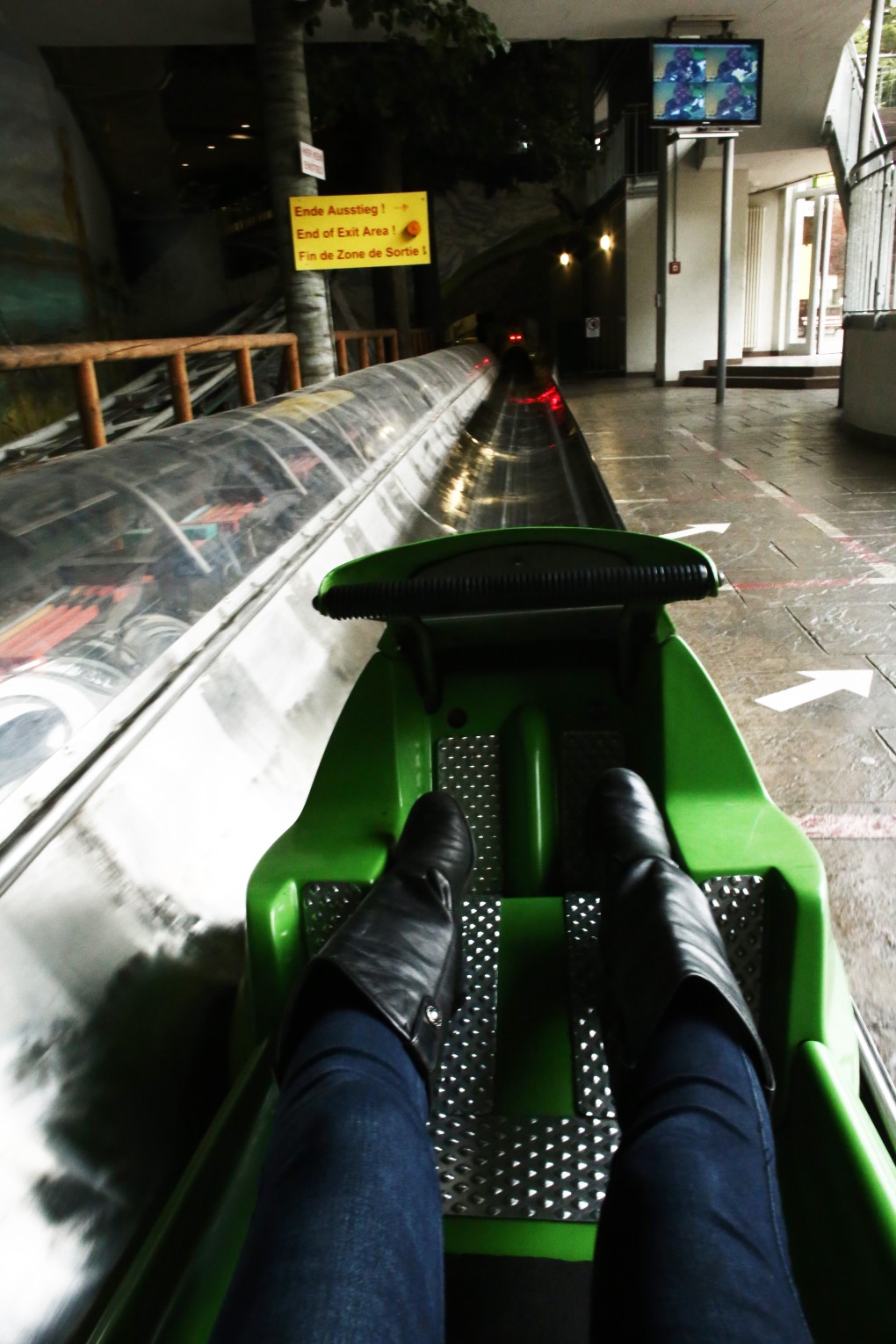 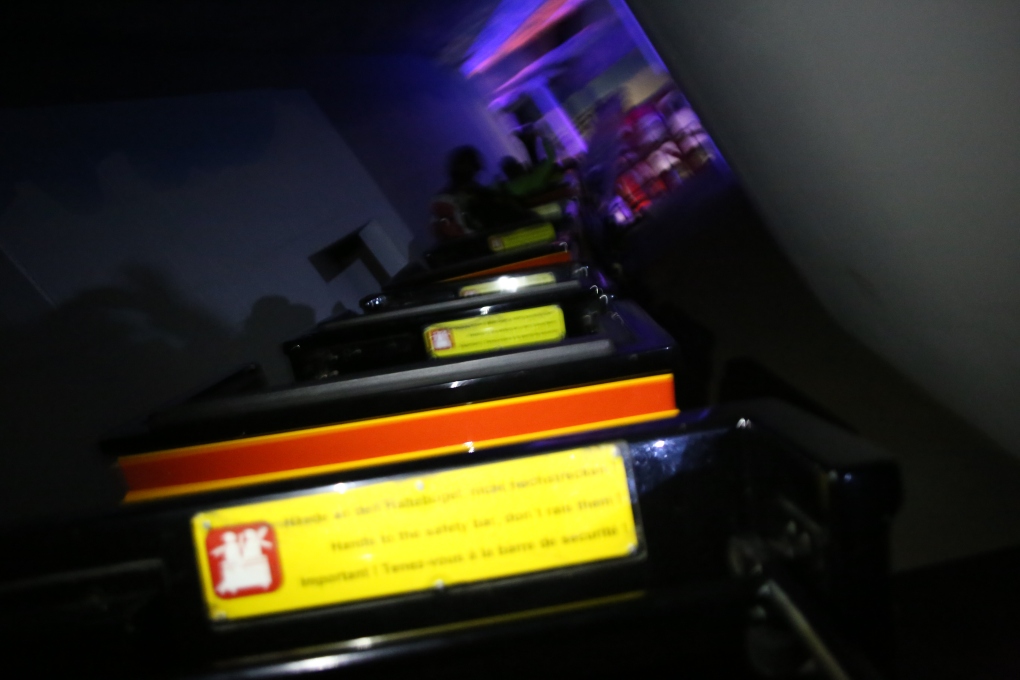 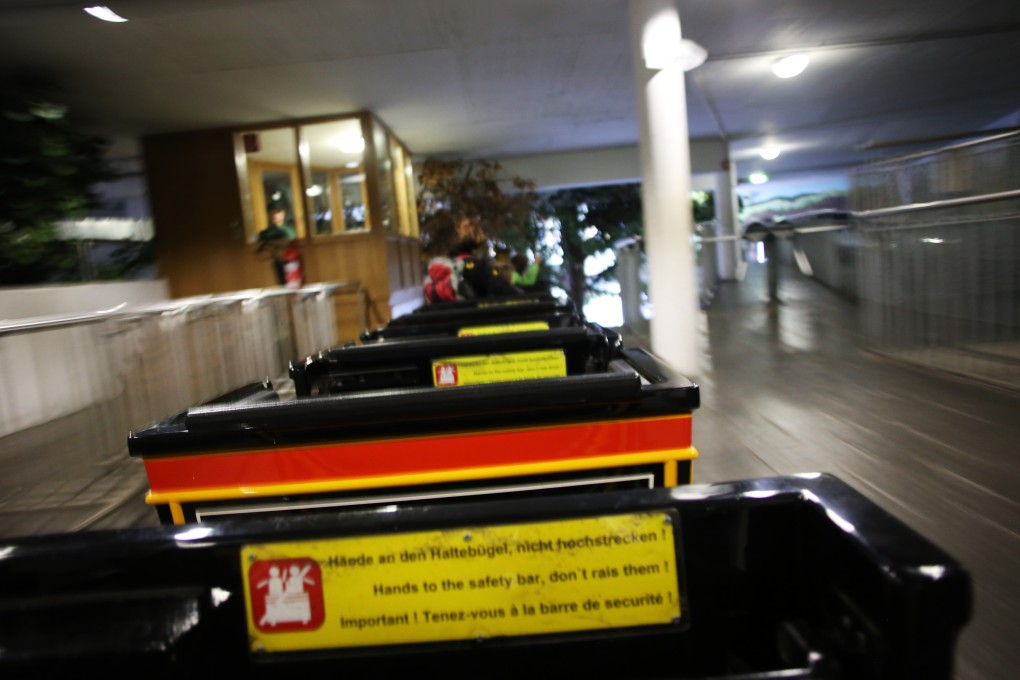 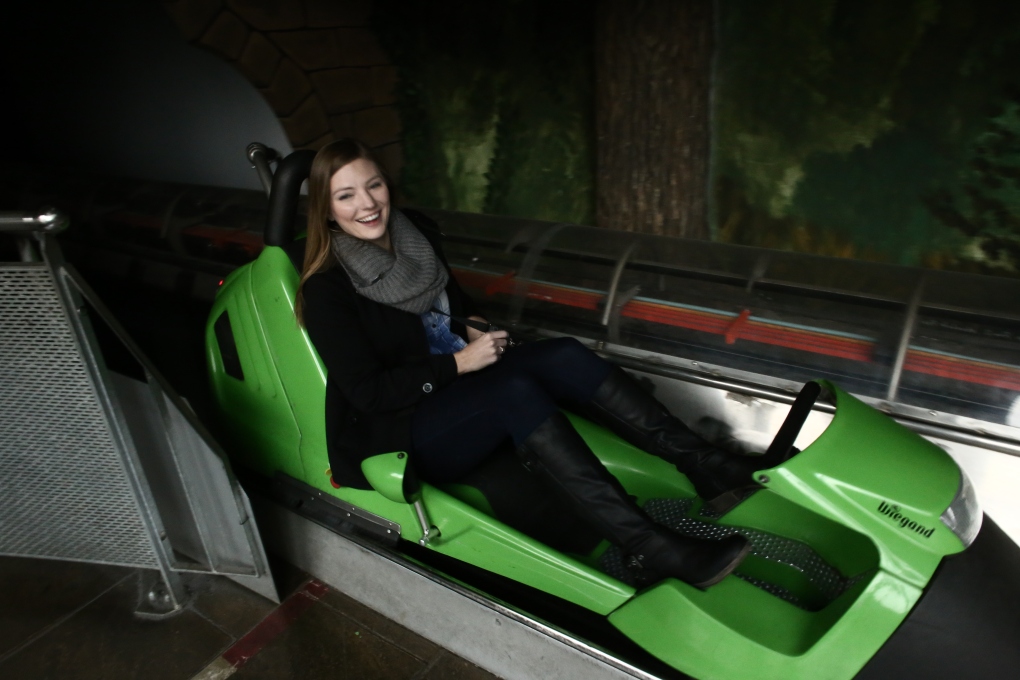 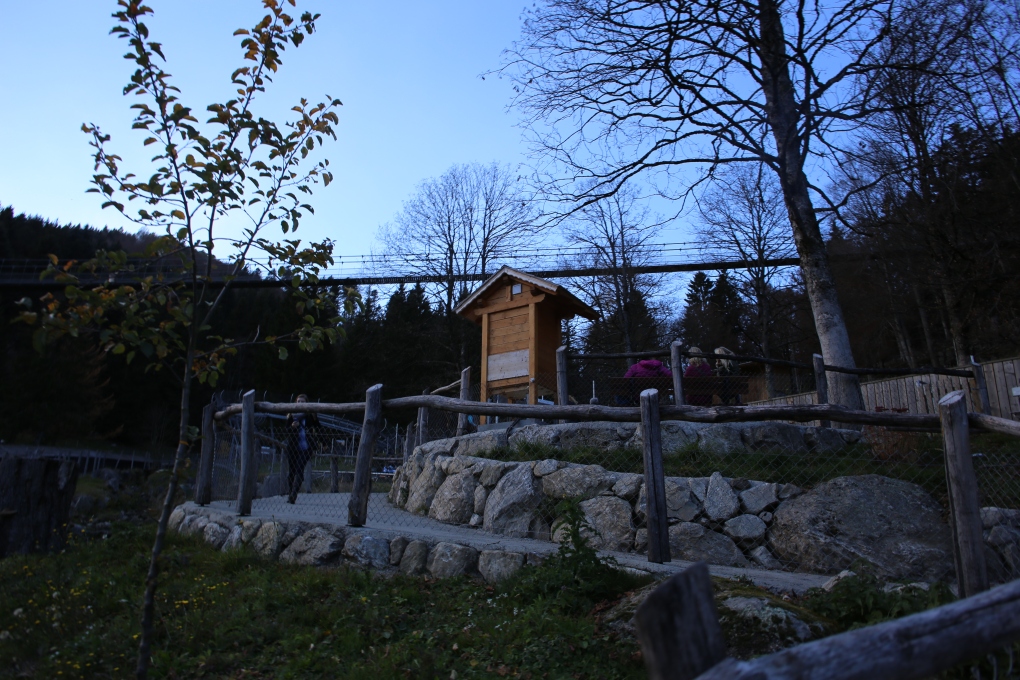 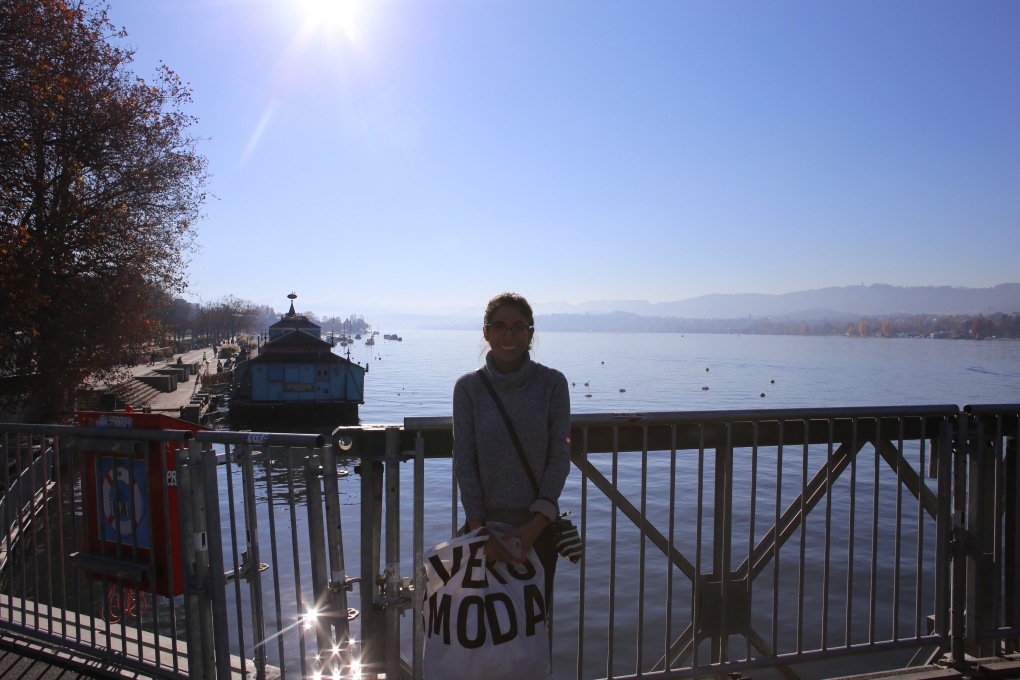 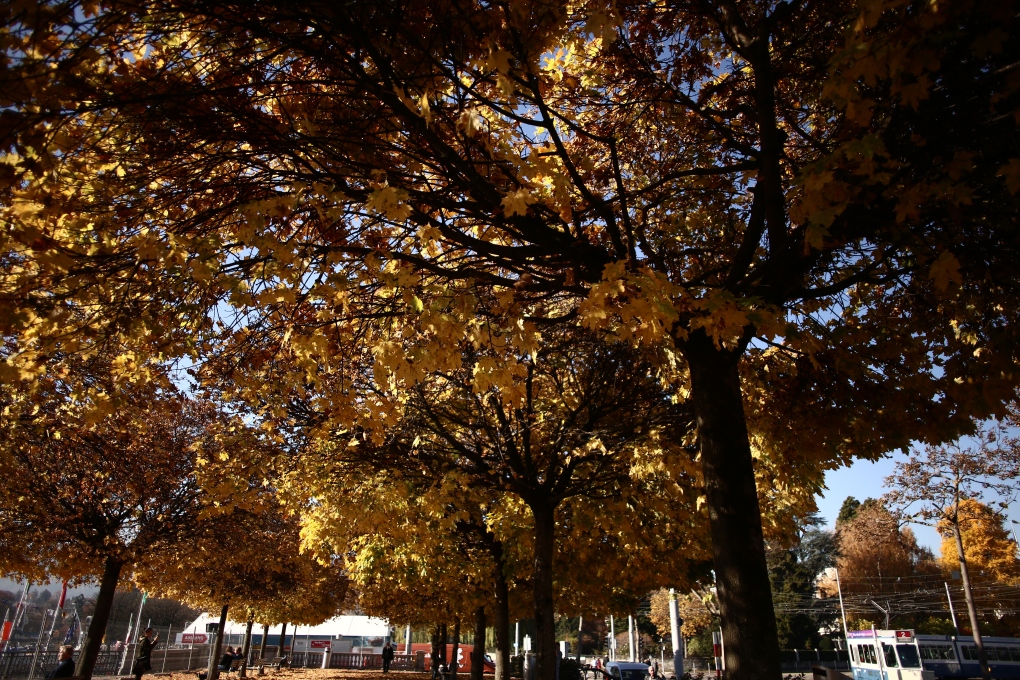 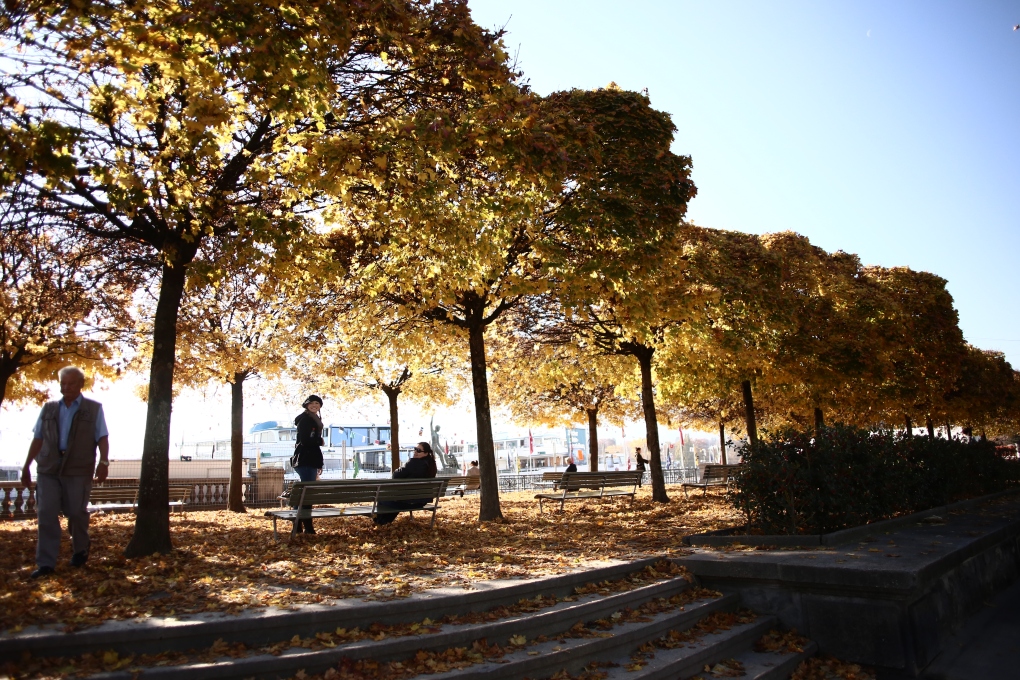 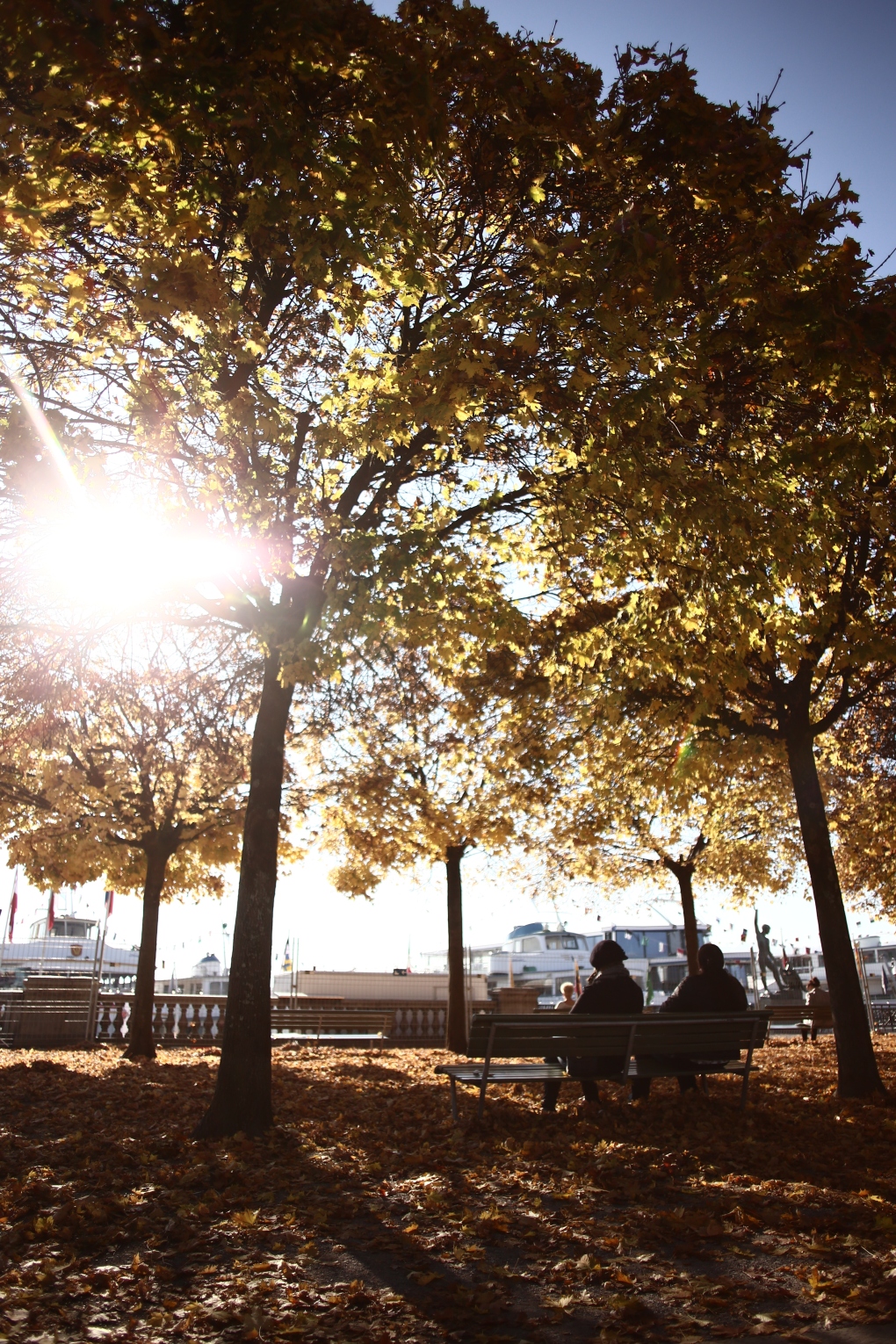 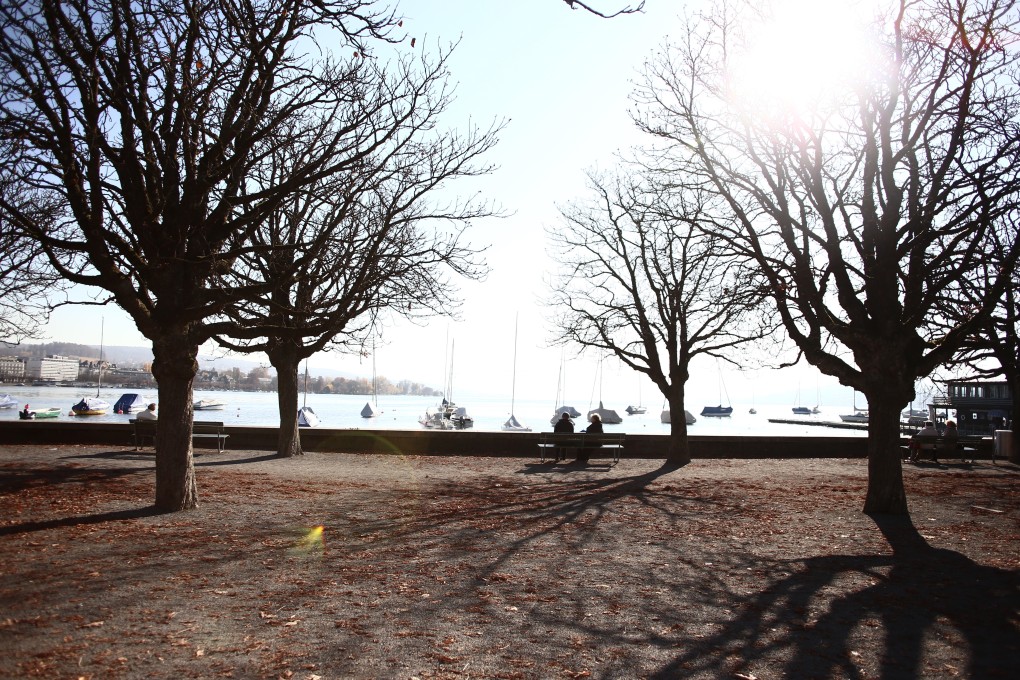 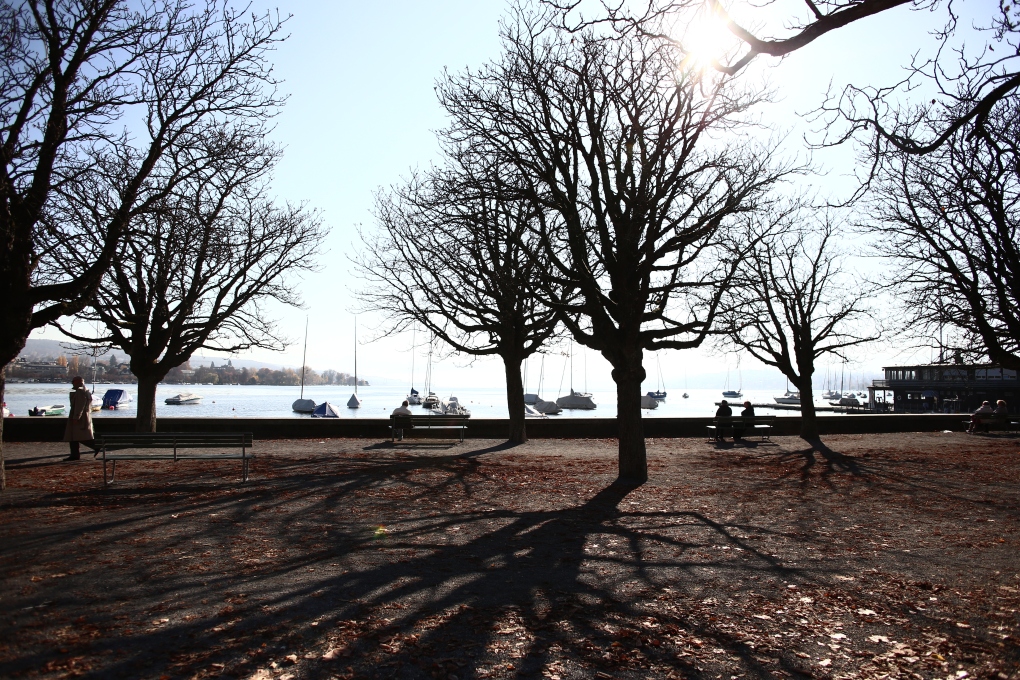